A Review Of The Mind Under Control 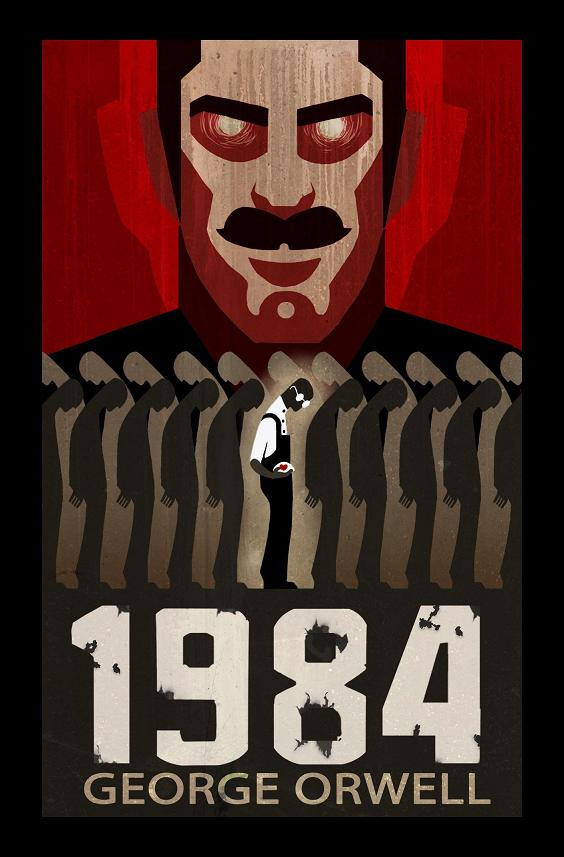 Human success is an in-depth reflection
of the use of capital in terms of time well spent.

Prosperity is purchased by the wealth of those above you. There are no exceptions of this identifying mark. Communism is a grave error, contempating a universal class of wealth which attempts to sidestep (or overtake) prosperity.

Upon conversion, Russian capitalism failed because Russian Communists did not realize that, under true capitalism, the government secretly owns everything. It keeps two sets of books. Everything is a reflection. Communists had no idea that interpersonal tax is an hoax that finances nothing—but keeps a population in check. They were to discover that it takes a decade to establish state wealth, under the table, and a further ten years to garner.

We have enough money to coast for the next hundred years without anyone's lifting a finger! But cash is a turnstile with no destination; and diligence—the open door to unlimited satisfaction—lies far beyond any price.   –Hooker in Hollywood at Vine 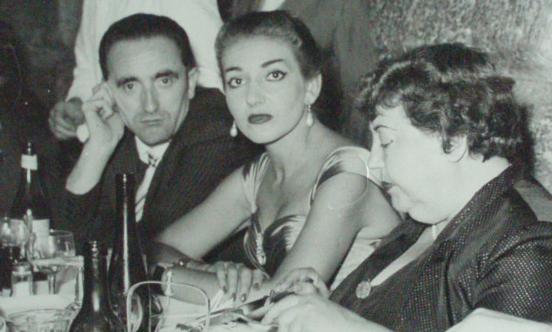 If you are in any way exposed to the art of deception presented by Western Capitalism--through its news, entertainment, edification and social doctrines—you will not grasp the orbit of a mind control upon which your lives are fashioned. You have been masterfully entertained, in the sharpest complexity of untruth ever constructed, in a vacuum of introspection lacking empowerment, cradled by justice in sanctity, shed by the light from above.

The embrace of falsity is man's own undoing.

Political Poles are formed directly from the anoxia of anxiety, and from this suffocation is their illness consigned to ever-worsening destruction.

Here we have an example of a complete victim of human disablement, whereupon every single assumption and characteristic to which the stricken leaps is penultimate straight into the clutches of the mass. So complete and isolating, it is imposable to tear him from it no matter how many attempts. He glosses back into his own iteration, unswervingly committed. This hypnosis is not broken but grows stronger with aggression as momentum gathers.

The fuel necessary to widespread anxiety is to block doubts and fears—labeling them Virtue Deniers and Fool Theorists. Visit the [Central Operating System].

If truth, what harm to deny it but great gain. If fools, how better to rid oneself. Natural order binds by living root. A micro-code enabled parses far beyond reversal.

It is impossible for capitalism to operate with any kind of a clear picture. 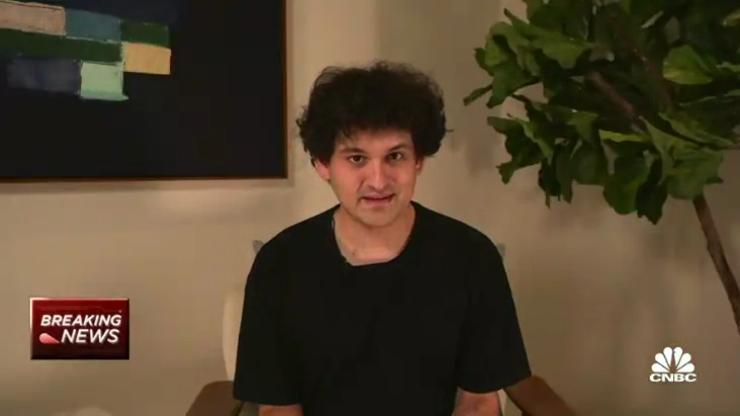