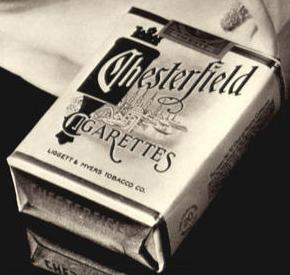 The human mind in totally incompatible with the unfair influences of broadcast and visual propaganda, leading to a society of robots twisted into believing any yarn or pipe dream cooked up by its composers. There is no escape nor safety mechanism ever conceived capable of shielding such indefensible subjects from their destiny given this unfair advantage.

All that is necessary for this catastrophic destruction of integrity is the mere suggestion that what is bad for a person, isn't—or that its perfection is deserved under an aegis of enlightenment aimed at a higher, purer or otherwise unachievable goal.

Every single fact or suggestion presented by the Industrial Nucleonics advertising heard in our recording is completely false and preposterous, insofar as the beaming of a light wave, laser, or other stream of photons onto the turning of a micrometer in a manufacturing setting, is so flippantly devoid any actual process measurement or improvement, either in theory or practice, that its playing in this historical context only serves to forewarn modern audiences that there are no limits to which charlatans and con artists will stoop to turn a profit—dressed as outstanding thinkers and purveyors of improved methodology—at the expense of an audiencee too stupid to consider the sheer asinine assertions of their poppycock as possible or likely based on the fact that they are being expressed openly and without reservation to the contrary.

We have nothing wrong but refusal.  – Stumbling Block
And every unwillingness to overstep it.

This is the precursor to the Vietnam War, The Great Society, Multiculturalism, International Terrorism, Pretension of Money, and every other idiotic hoax put against humanity with the hope of mopping it up in Hitlerian imaginary aimed at the slightest breach of its sophistry. Permitting one crack in the ceiling of the tunnel and the entire mountain will fall in upon itself. Thy kingdom come, thy will be done, on earth as it is in heaven.

Those Who Pulled This Off Doth Pull This Off.
In That There Is A Single Constellation. 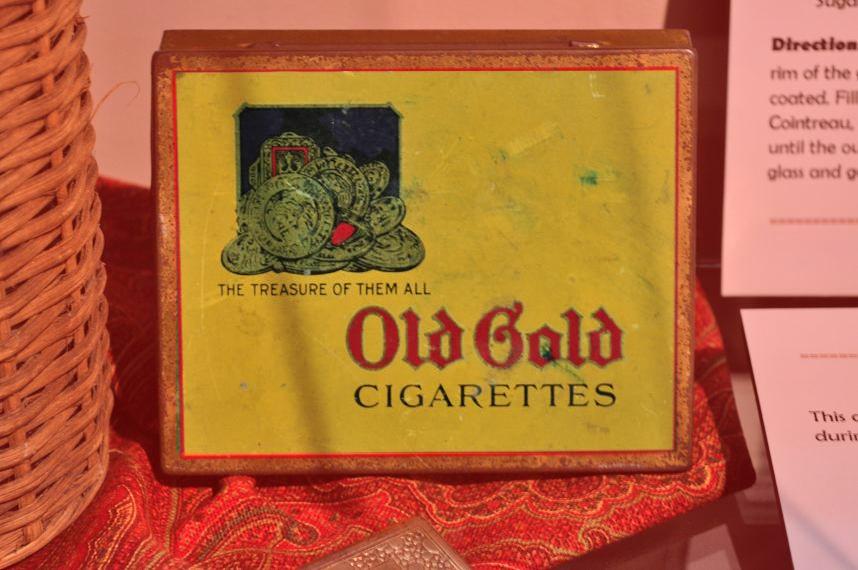